Nguyen Trung (1940), studied at the Gian Dinh academy near Hanoi and is very well known internationally: exhibited among others in The United States, France, Australia, Japan, The Philippines, Thailand, Italy, Korea, Singapore and Hongkong; lived for several years in Paris and in the eighties in Cambodia. After he was influenced by Chinese calligraphy he used different styles, but since the eighties he is called an 'abstract expressionist' and is much appreciated for his spiritual esthetics, mainly inspired and influenced by Buddhist Khmer culture. 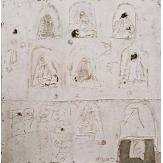 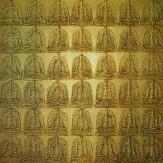 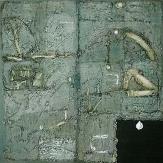 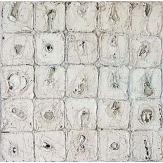 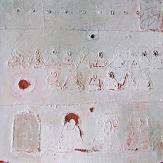 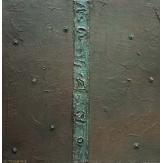 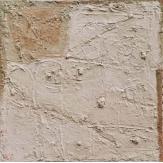